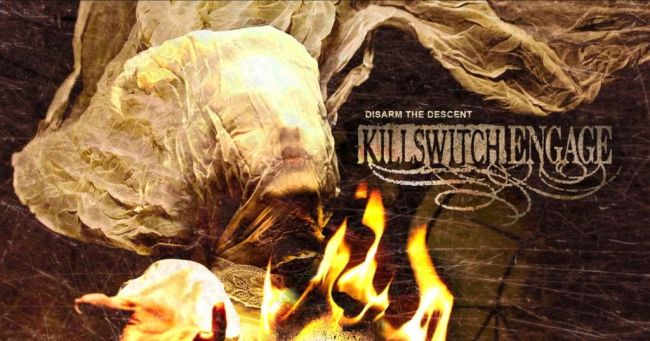 Set List:
The Hell in Me
A Bid Farewell
Fixation on the Darkness
The New Awakening
Life to Lifeless
No End in Sight
Take This Oath
The Arms of Sorrow
Beyond the Flames
This is Absolution
All We Have
Rose of Sharyn
Numbered Days
Self Revolution
In Due Time
My Curse
The End of Heartache

The long wait for Killswitch Engage to tour the UK had finally come. I had been waiting what seemed to be decades for Killswitch to come to Cardiff and they finally did. With front man Jesse Leach back in the band and the promotion of their new album ‘Disarm the Descent’ this made things even better.

Throughout the show the band didnt fail to entertain. Adan Dutiewicz is the funnies guy ever. He kept the crowd entertained and motivated throughout the set and introduced a drinking game in the last song. The sylosis drinking game. Every time Adam shrieked the guitar a mouthful of beer was to be taken. This was great fun even though I didn’t drink due to being underage.

Overall the gig was brilliant, I was in the front throughout. It was one of the hottest gigs that I have ever been to. I was covered in my opwn sweat and other peoples. A bottle of water (aid of Killswitch Engage) had never been so refreshing.